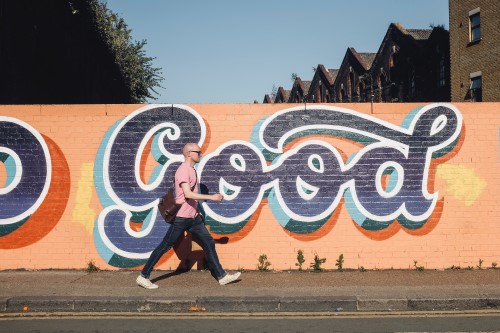 Raising Me To Be a Good Person

Morgan and Amy Gleason sound like pretty normal daughter and mom growing out of the self-centered teen years into mutually appreciative adults. In this episode, we’ll hear about that journey toward respect and shared support leavened with humor about the ridiculousness of some of that journey. Welcome to this seventh in a series about Young Adults with Complex Medical Conditions Transitioning from Pediatric to Adult Medical Care.

END_OF_DOCUMENT_TOKEN_TO_BE_REPLACED 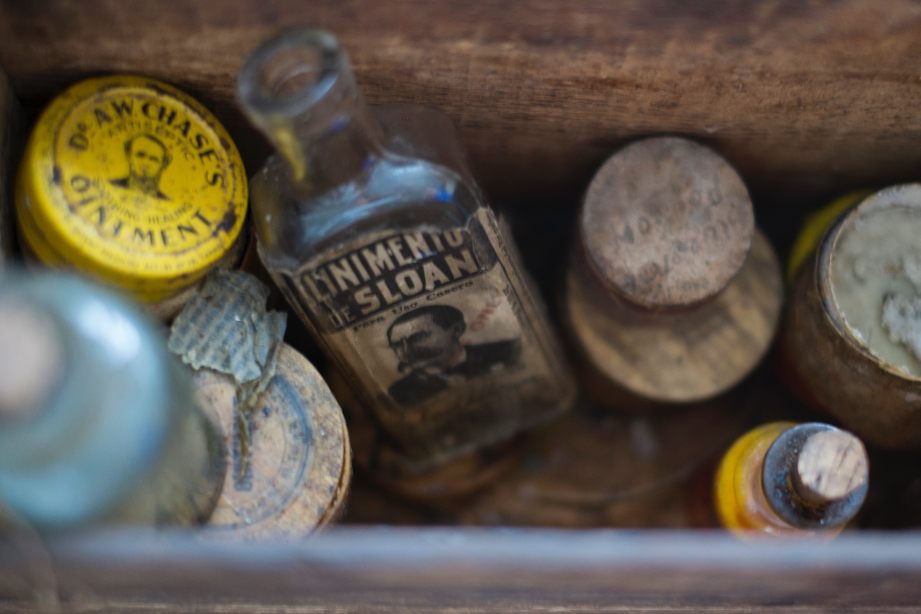 My medication lists don’t match and none of them reflect what I actually take. I have received doctor visit print-outs and seen on-line summaries in five doctor offices and two infusion centers in the past year. Each place does some sort of reconciliation at each visit. In one, a medical technician asks me what I’m taking while looking at the screen, making changes. I say I don’t take that anymore. That one’s as needed, but I haven’t taken it since my last relapse. That was stopped years ago and taken off twice before, etc. The doctor reviews the resulting list.  When I check the portal after the visit, some changes aren’t reflected. Other offices print out a list and ask me to write changes and return the list.   The lists don’t reflect the changes I made last time. No surprise – the portals don’t reflect any of the changes. Another asks me while looking at the EHR, this compounded medication isn’t on our list, we’ll leave the non-compounded version (a doctor in their system prescribed the change and directed me to a pharmacy to have it filled). One doesn’t allow my twice-a-year infusion to be listed as such (only allows the number of times a day). I have a moderately simple medication regime taking 4-5 prescribed pills and salves, twice-a-year infusions, plus 3-4 over the counter medications with three as-needed (PRN) meds. I use two local pharmacies, a mail-order pharmacy, and a compounding pharmacy, depending on which has the lowest out-of-pocket cost. I’ve never had an inpatient hospitalization. END_OF_DOCUMENT_TOKEN_TO_BE_REPLACED