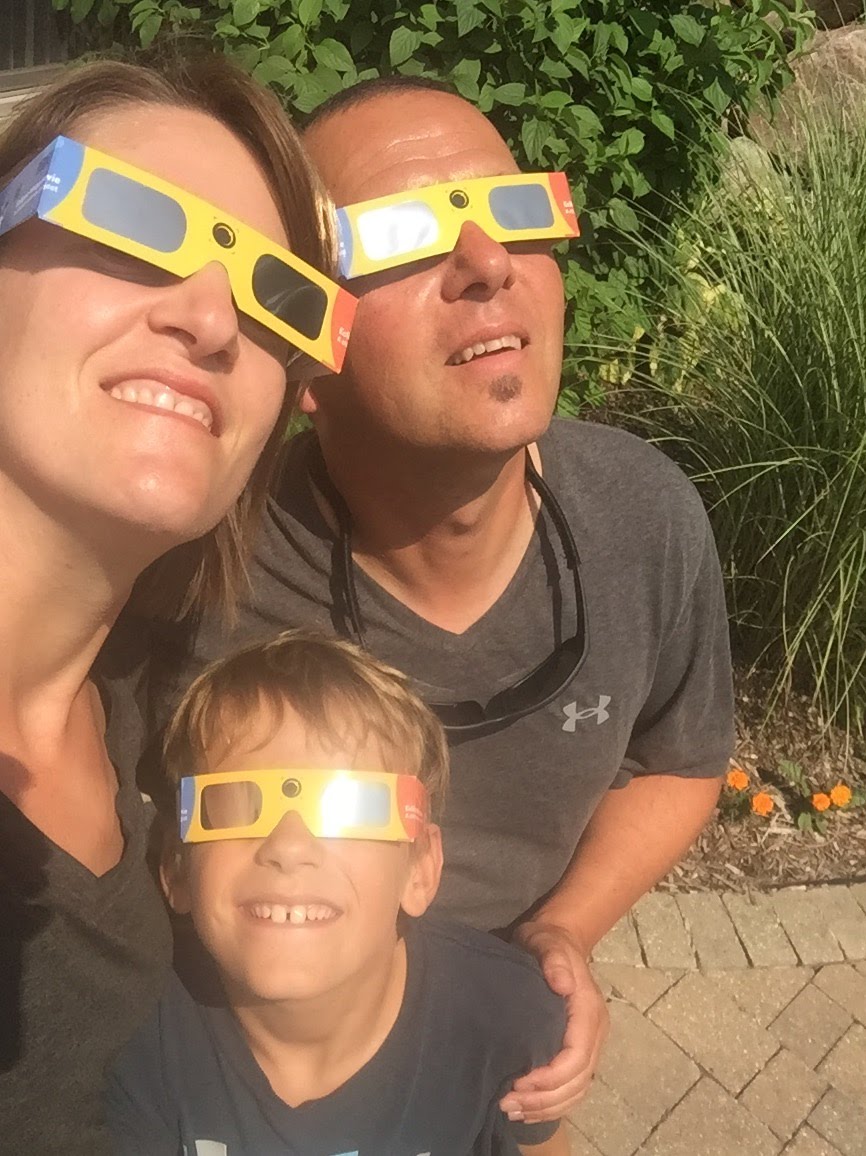 In Ecuador, I found there were the traditional indigenous views of health melding with Western medicine. So, your physical and melding with Christianity as well. Your physical, spiritual, and mental health felt much more interwoven. You might see a shaman and pick up some medications from your doctor on your way to the church to say a prayer.

END_OF_DOCUMENT_TOKEN_TO_BE_REPLACED 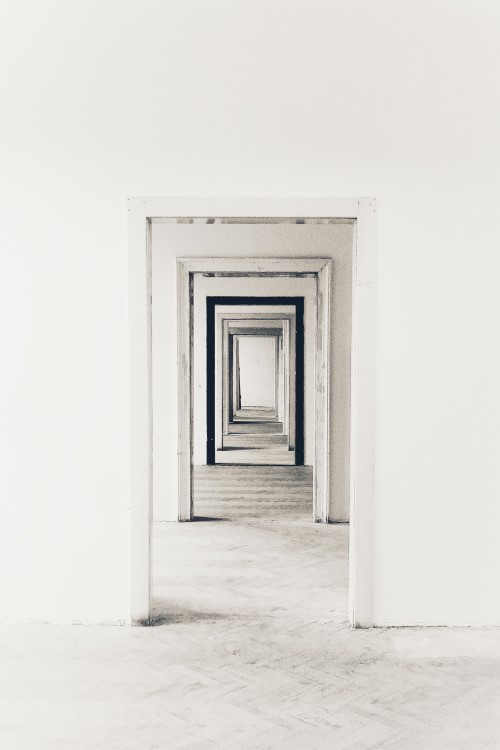 Not one transition. Many.

Alexis Snyder, a parent of a teenager with chronic complex health issues since birth, shares her journey. She speaks about accepting what is, helping her daughter prepare to manage the many transitions in medical care from infancy to adulthood, the challenges of a siloed medical system, and a fear of losing control of her daughter’s health as she let’s go of responsibility. Loving, determined, vulnerable. The third interview in a series on Young Adults with Complex Conditions Transitioning from Pediatric to Adults Medical Care. END_OF_DOCUMENT_TOKEN_TO_BE_REPLACED 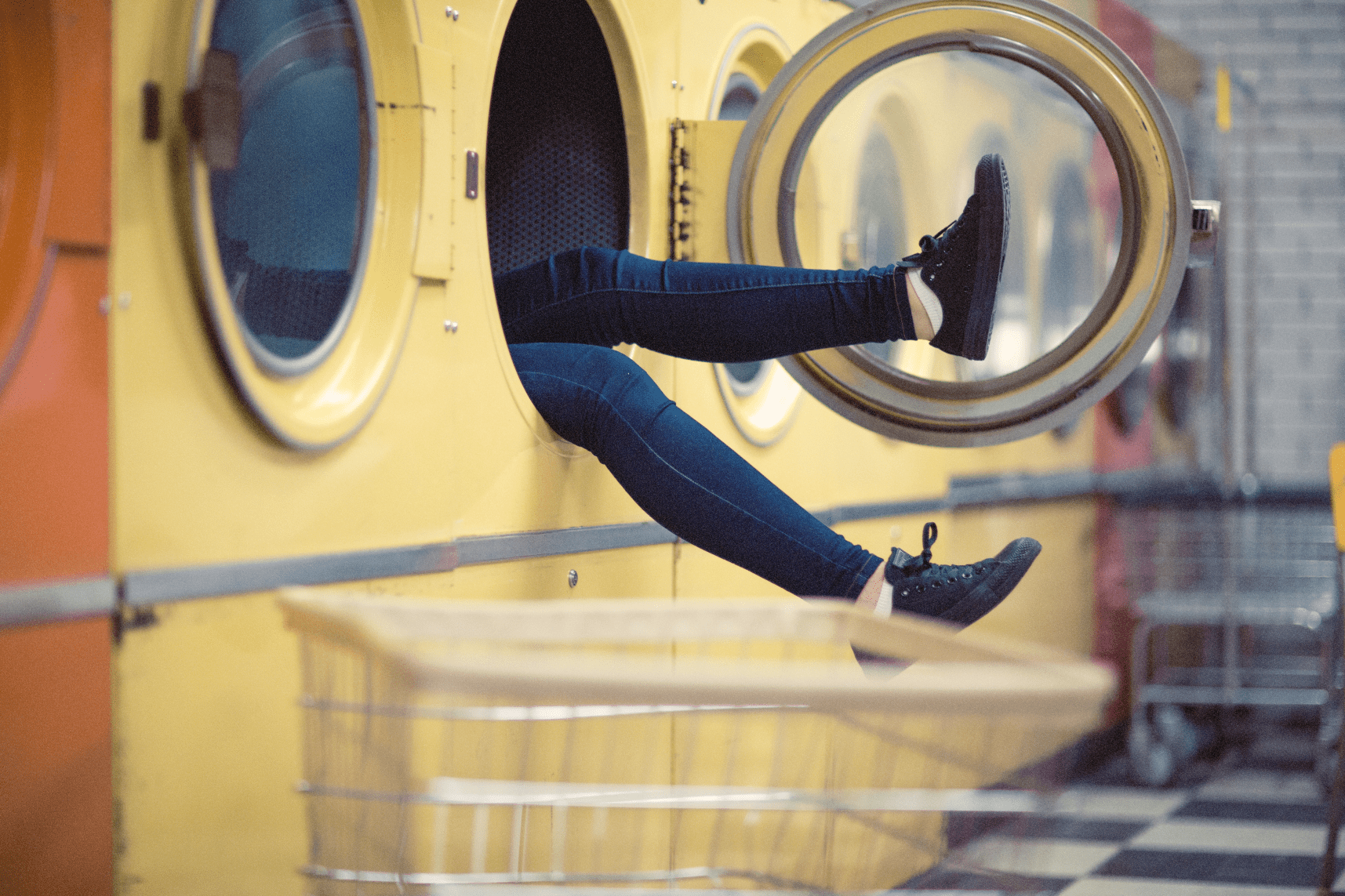 I’ve told my teams over the years, if we don’t fail several times a week we’re not pushing the envelope and not doing our jobs. We weren’t tightrope walkers, pushing IV meds, or manufacturing artificial joints. We were innovators, learners, and leaders. Failure as a virtue is a hard sell – to almost anyone. My teams, my colleagues in leadership, editorial review boards always start by thinking I’m crazy.  Sometimes they eventually get it, sometimes not. Leadership usually wants to get A’s. In one health system I worked for, I reported that we successfully completed medication reconciliation in 40% of admissions. OMG, that’s awful! They said.  No, I said, that’s great! We’re failing. Let’s succeed. In 18 months we completed medication reconciliation 70% of the time.  It’s a lot harder to go from 70% to 80% than 40% to 70%. In research, we don’t publish when the study doesn’t prove the hypothesis. Yet, not proving is as important, if not more important, than proving. I was on an Editorial Review Board once that decided to solicit articles where the hypothesis wasn’t proven and something was learned. Over a 10-year span, we solicited exactly 0 such articles. Zero!

A definition of failure to some is the opposite of success. Not necessarily. Especially when it comes to learning and getting healthier. We don’t tell kids they fail when they fall learning to walk. They keep trying.  Same with learning to talk. As an adult, I find failure a motivator to try again.  As a thinker and a catalyst for change, I’m delighted when I succeed with 30% of what I try. It’s been the rare boss that’s accepted that. They’ve been the best bosses and we’ve done the best work together in my career.

For health, embrace failure. I did eye exercises twice a day for 8 months before my brain rewired and my crippling double vision cleared 80%. That’s 360 failures and one success! It’s taken years of trial and error to land on a balance, stretching, and strengthening routine that works for me. I stumble a lot, fall infrequently, and sustain only minor injuries when I do. I get frustrated when I see failure and stuck in the muck. Fail and try something else, that’s the ticket.

Failure flavors humility and empathy.  My best stories are of failure – my failures. People laugh with me.  We can all relate to failure. It’s the warp of our lives. Hearing about a failure, we naturally ask, and then? What happened next?  What did you learn? What did you try? What eventually worked?

So, failure, persistence, and humor are inseparable cronies. Keep trying and chuckle at the absurdity. That‘s life, health, music – anything worth doing well.  Persist and laugh. Eventually, who knows?

Photo by Nik MacMillan on Unsplash

Learning from What Doesn’t Work