Nowhere We Can’t Get to in an Hour 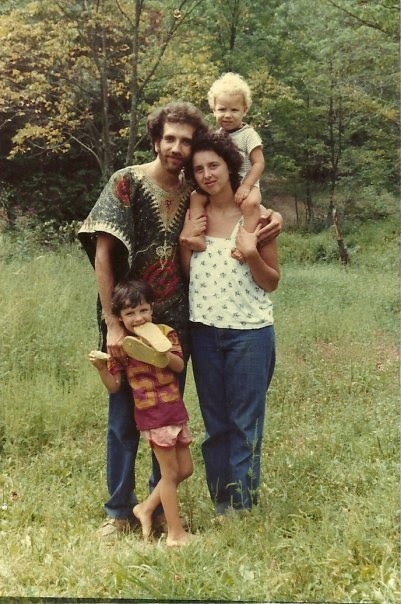 30’s we lived in West Virginia – very rural, back-to-the-land hippies, eight miles up a dirt road. We participated in many communities. Our intentional community of families shared 180 acres of land, helped each other build our houses, raised our kids together, home schooled, with some facsimile of farming – garden, bees, fruit trees, chickens. Another community was the town emergency squad where I volunteered as a paramedic and my wife drove the ambulance. The community of young back-to-the-landers throughout the state was yet another community – playing music, partying, sharing skills, stories and resources. A different community was that of a state-wide network of people teaching Advanced Cardiac Life Support – meeting twice a year to train trainers and then traveling to teach at each other’s courses. Another, was the group of people lobbying for homeschooling in the state capital – conservative Christians alongside hippies. Although it’s the most rural I’ve ever lived, I grew up in Chicago and Detroit, I had the highest sense of community there in rural WV. 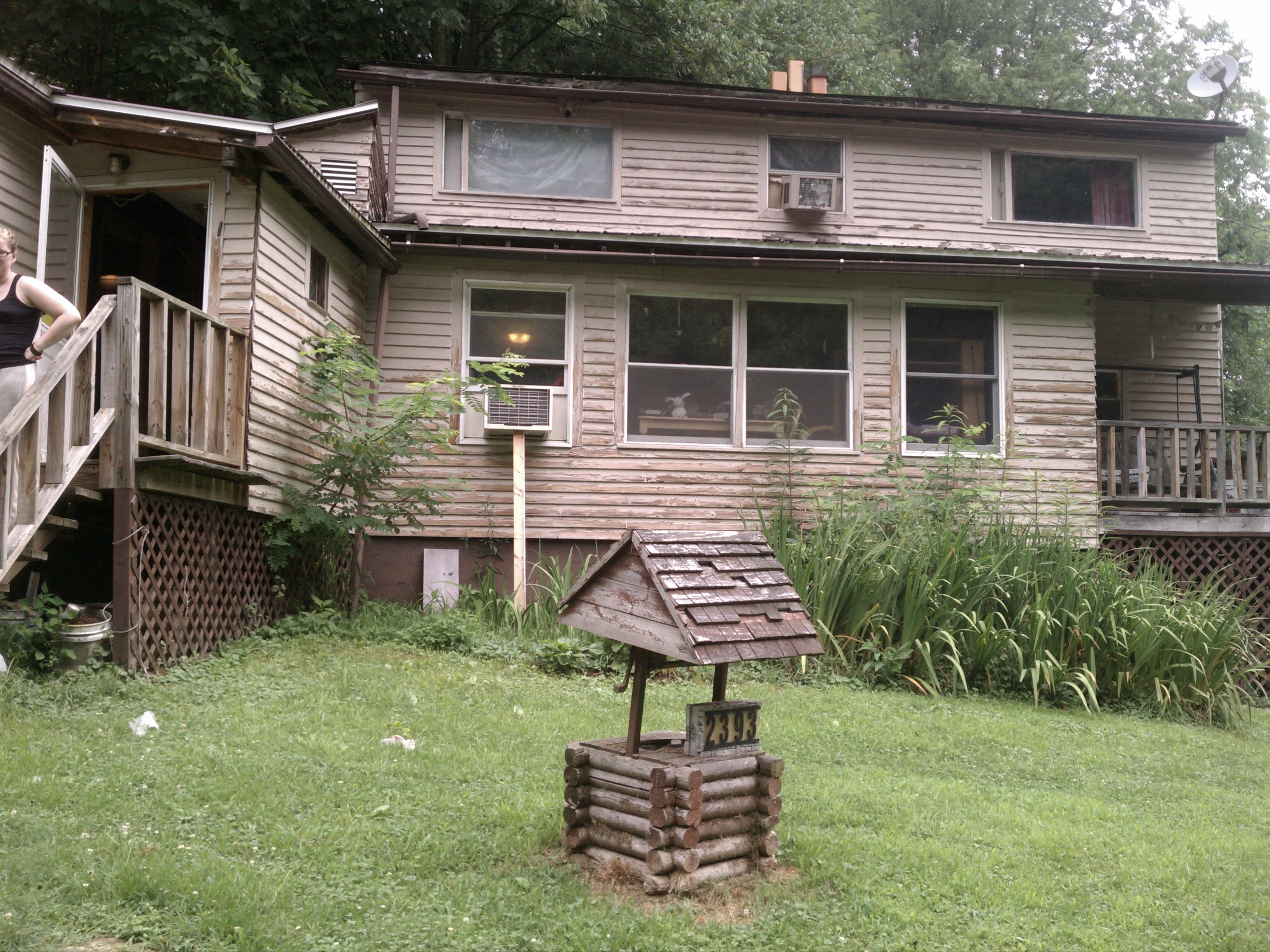 As I write this, I realize that I’ve had a prejudice that WV was not a healthy place.  The gap between rich and poor was pronounced. Ambulance team members were obese and smoked – a lot. The county had 1000 miles of dirt roads – the emergency squad’s unofficial motto was there’s nowhere we can’t get to in an hour. Schools were not inspiring. Coal, gas, and utility companies controlled government. We had to travel a long way for health care.  Yet each of the communities I described cared about each other, built trust, helped each other out, and tried to build a better life for themselves and each other. I was often inspired by my fellow travelers.

Now, when I try to quickly gauge the health of a community I’m in, I use water quality, waste disposal, neighbors watching out for each other, road conditions, acceptance of those with disability and some system of transportation for the frail and elderly as quick barometers of community health. Goodness, there’s so much I don’t know about health!