I Wasn’t Born with a Tattoo, Telling Me How Long I Have to Live 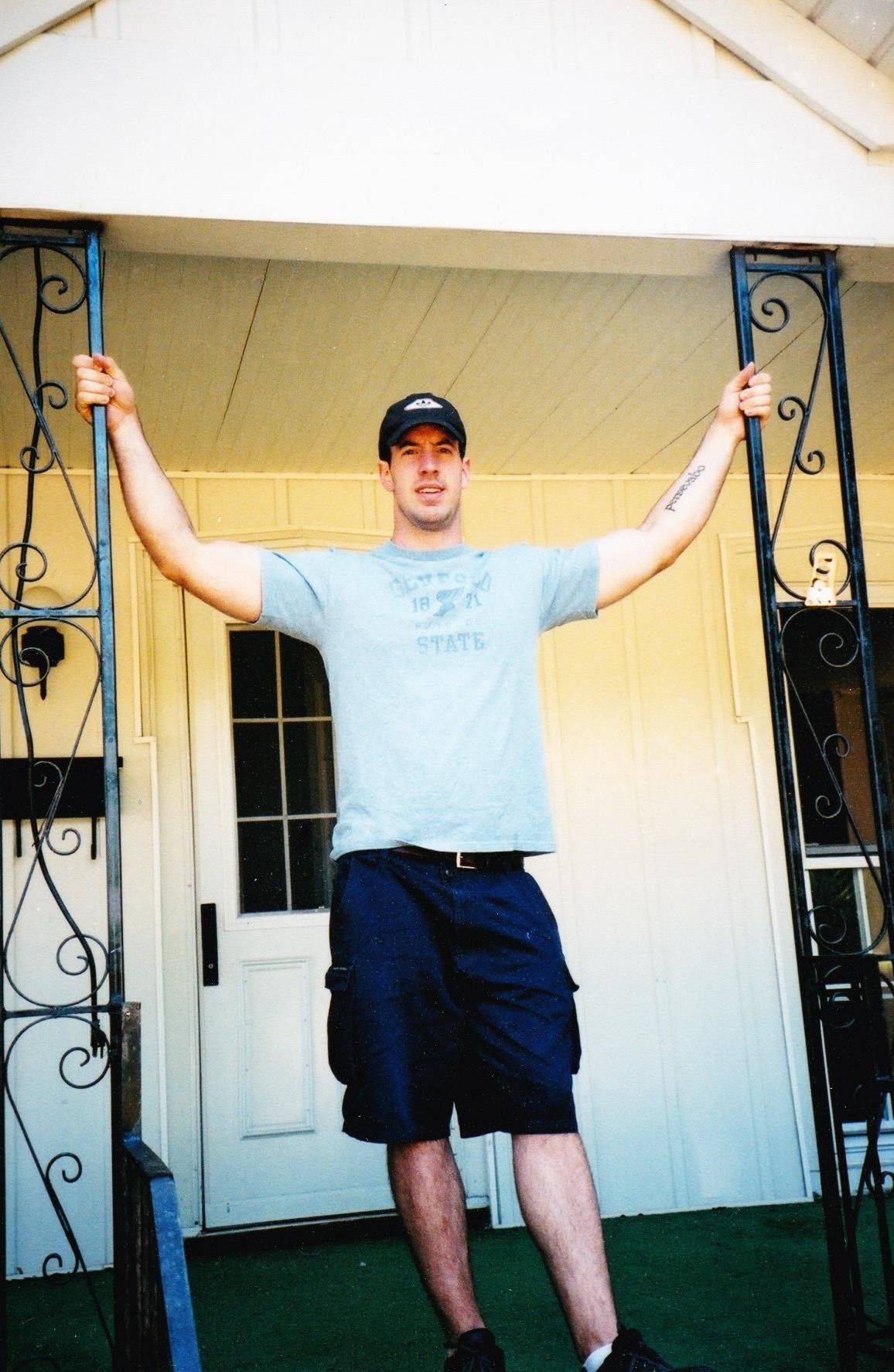 ma removed from his neck a year ago followed by lymph node removal and a course of Interferon. Go to the Emergency Department. The next day a metastasized brain tumor the size of a grape was removed. Soon he had a lung tumor the size of an orange removed. He called them Terrence (the brain tumor) and Caesar (the lung tumor). Once sufficiently recovered from the surgeries, he began treatment at the cancer center close to his college home. A team of me, my wife and the parents of his girlfriend (who lived near their college home) alternated accompanying Mike on his visits to the cancer center. Mike never felt that he had the information he needed.  They wouldn’t talk prognosis: Am I going to die?  They didn’t explain uncertainty: What does 5% chance of anything mean? I’m 26! They seemed to speak to us more than him. After a particularly frustrating session with the oncologist, I asked him if I could arranged a consultation in the cancer center near us. He agreed. I did. What a difference. Mike immediately bonded with the radiation oncologist. Let me speak with Mike alone. After an hour, Mike came out. I’m probably going to die, but there’s stuff we can try. Oh well, I wasn’t born with a tattoo on my ass telling me how long I had to live. He died November 18th, 2002.

Mike was pretty clear about what he wanted.  Let’s try whatever, but my quality of life comes first. Clarity is Power usually means getting the information you need, when you need it, in a manner you can absorb.  For Mike it was also being clear himself about his values and priorities. This doesn’t suck, it’s what is. His values were his power. His superstar radiation oncologist told us that Mike’s clarity made it much easier to offer and frame options. It also gave him confidence that once decided, their mutually agreed upon plan of care would be followed. People use Health literacy to mean the degree to which individuals have the capacity to obtain, process, and understand basic health information and services needed to make appropriate health decisions. The other side of the coin is life literacy: the degree to which clinicians have the capacity to obtain, process, and understand basic life information to make informed decisions. One does not come without the other.

At 87 my mom was diagnosed with pancreatic cancer and she, like Mike, had clarity around how she wanted to proceed with her care. “I’ve had a good life. I don’t want to be in the hospital. I want to stay home.”

Yet, her challenges were similar to Mike’s prior to working with his rockstar radiation oncologist:

Come on, it’s simple. I need help with the four P’s: Pillow, pills, piss, and poop. Oh, and a fifth – pain. It drove her nuts that she couldn’t get through to them. I’m firing them. She did. We found a better team who listened carefully, honored her and her values and built a plan to accommodate end-of-life at home. She died December 22, 2014 – at home.