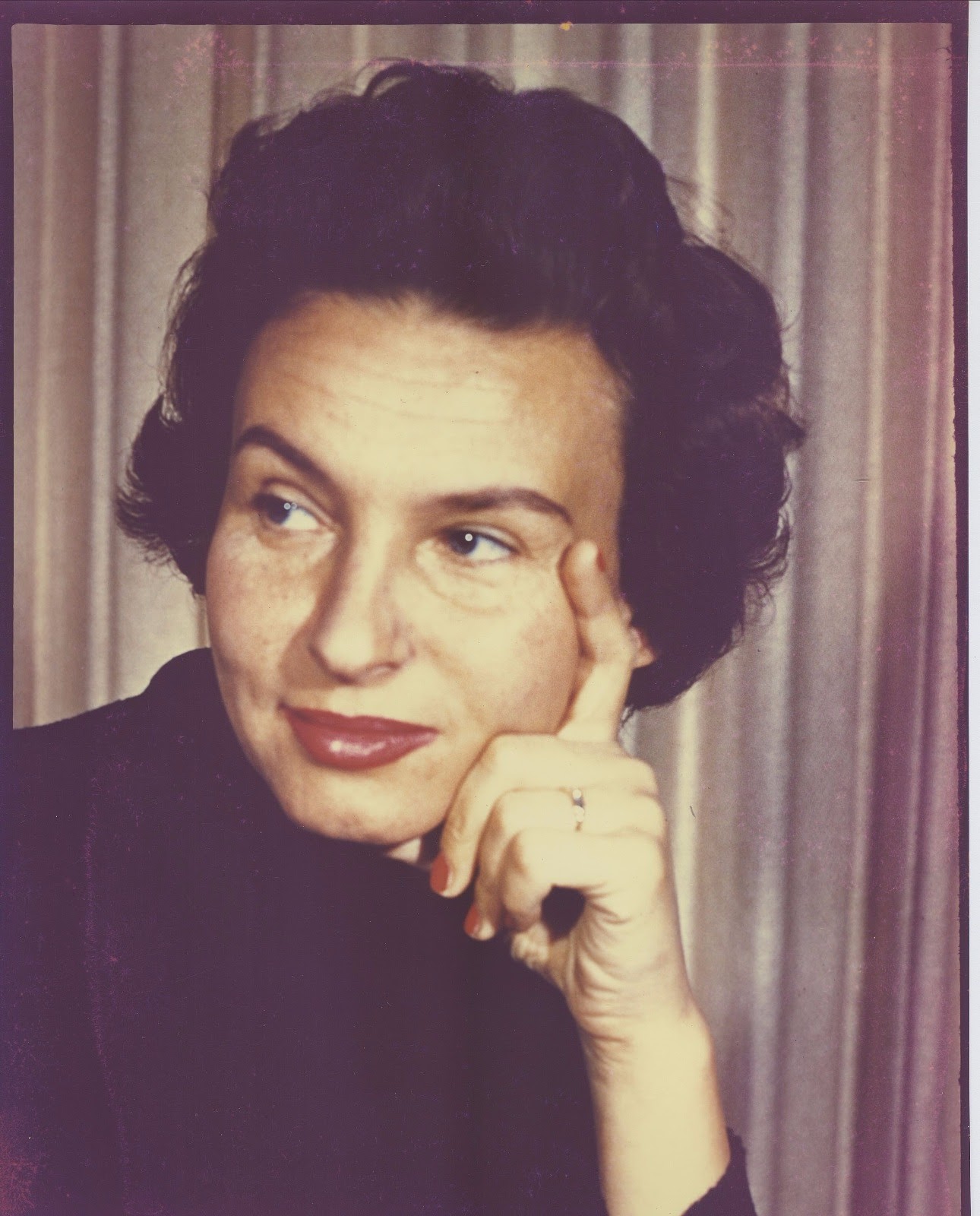 We celebrated a 100th birthday around my Aunt Kikke, born during WWI in the Netherlands. She interrupted medical school and then emigrated to the US when the Nazi’s invaded.  She couldn’t get into medical school here because she was a refugee, a woman, and a Jew. She was finally accepted to Johns Hopkins Medical School on Albert Einstein’s recommendation. Yes, that Albert Einstein. Aunt Kikke, Kato van Leeuwen, practiced as a psychoanalyst through her 90’s. The US has thrived throughout its history from the inspirational careers of refugees and immigrants such as my Aunt.

According to Forbes, currently, more than one-quarter of physicians and surgeons in the United States are foreign-born. In addition to physicians, roughly one-fifth of nurses and home health and psychiatric aides, and more than one-sixth of dentists, pharmacists and clinical technicians in the United States were foreign born in 2010. When foreign-born professionals account for 16% of all civilians employed in healthcare occupations and one-fourth of practicing physicians, the system really does depend on a functioning immigration system. Scientific American reports that the reasons such doctors are in the U.S. in the first place is that America does not produce enough physicians to keep up with demand. A current deficit of 8,200 primary care doctors and 2,800 psychiatrists is expected to worsen as the population grows and ages, according to a report published in 2016 by the Association of American Medical Colleges (AAMC). It estimates the U.S. will face a shortage of up to 94,700 doctors by 2025. Almost a third of the crunch will be primary care physicians.

A Health Affairs blog post says that physicians from banned countries provide an important contribution to the health care workforce of the United States. There are more than 7,000 physicians trained in countries targeted by the executive order working in the United States. Together, they see an estimated 14 million visits from patients each year. Furthermore, their analysis finds that these physicians make up a larger share of the workforce in several Rust Belt and Appalachian states, Michigan, Ohio, Pennsylvania, and West Virginia. The five cities in America with the highest share of doctors from these countries are Detroit, Michigan; Toledo, Ohio; Los Angeles, California; Cleveland, Ohio; and Dayton, Ohio. See an interactive map here.

As a first-generation American and the child of refugees, I’m proud of my family’s contribution to this country.  We need these contributions to continue. Aunt Kikke, you inspire me.